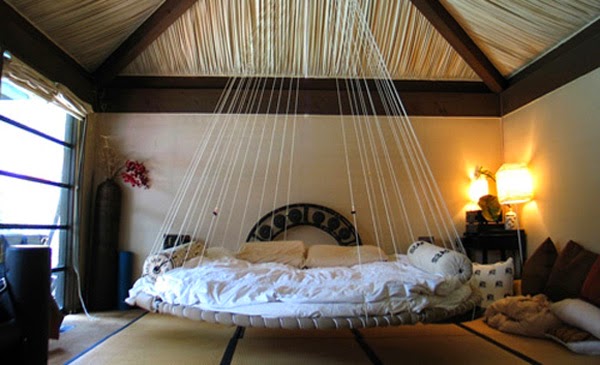 It was natural that in one of our meetings this topic would appear. The meetings of the circle do not (usually) touch politics, religion and some special items to avoid delicate moments. But strangely prostitution even not being in any of the "sensible" groups was never touched before. The point was taken this time by the secretary himself, a skilled Marketing Manager that started with a well known prevailing law in sales:

Don't sell features, sell benefits, sell dreams, sell pleasure. This is what all manufacturers of any kind of item are doing now a days. Is the only truth that nobody discusses in marketing. Is valid from the toilet paper (sell softness) to the most exclusive perfume (sell attraction, sell seduction). Our society is based in selling pleasure or sexual attraction or both. And is also based on a biblical quote that nobody tells but nearly everybody follows: "Let not thy left hand know what thy right hand doeth" (Matthew 6:3). This, is called hypocrisy. We can discuss as much as you want but to do one thing and pretend we don't know, we ignore it or don't it see is the same, no matter how we call it. And this is the case with prostitution in this country. We don't allow it but close the eyes to the fact it exists. We say procurers and pimps should be avoided and this is the reason to forbid prostitution, but we don't act against them. Let me just see what is the real situation from a market point of view.

We encourage clients by inserting clear ads in many newspapers, web sites, TV channels and other media. We don't avoid it, we charge for it and are happy to make cash. As long as all happens in a "hidden" place (not directly on the street) all is accepted. We explain prostitution is a kind of therapy or at least we wish it, but we can not accept openly what is a reality that offends in theory to many people. Doing so we accept that its existence is a lesser evil for the society and add a special forbidden smell to it ... making it more  attractive. As in all there are standards. High class prostitution is accepted... makes people spend big money. Low class (in fact low fare) prostitution is in hands of gangs and is bad seen, but not fought as it could or should be.

Our society is not defending individuals as such, is only trying to keep a theoretical order in which dirt is kept under the carpet. Prostitution is not dirt, is only not regulated. In a society where all has changed, where sex has evolved from hidden item to top selling feature (and benefit) prostitution has lost a big part of attraction as relations are open, not badly seen and are even encouraged. A business that should be kept as marginal is still maintained because globally is also big money that flows and makes some lifes smoother. In fact some relations.

The satisfaction of the self, the "only me counts", triggers and enables situations that should be corrected like white slave and drug traffic. We have lost the ability to help each other and we have forgotten that there is a tomorrow that counts. We sell pleasure, any kind of, and we pay twice: in money or species first and some time after in loss of future. It is not only prostitution what is selling pleasure, is the entire society that sells hedonism.

History is in books. Books in shelves. Shelves in closed buildings. History shows that any hedonistic society entered in a war that was lost with high human cost and succumbed. Up to us to decide if all has to be the pursuit of pleasure in our actual society.

The meeting was long, everybody participated, added or commented. But one item was clear, there is no doubt that if we do not care of our actions as society, we will pay it later and the next generations will be slaves of our irresponsibility.